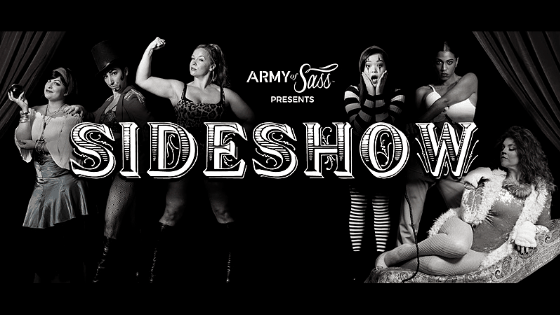 Welcome to the SIDESHOW!

Come to the big top, get in touch with your freaky side, and enjoy our world-class acts! You may never want to leave…

Click below to find a performance of “SIDESHOW” near you!