Your Spring Just Got Sassier!

Choose from one of THREE shows at a location near you!

Click below to find show details & times for each location. 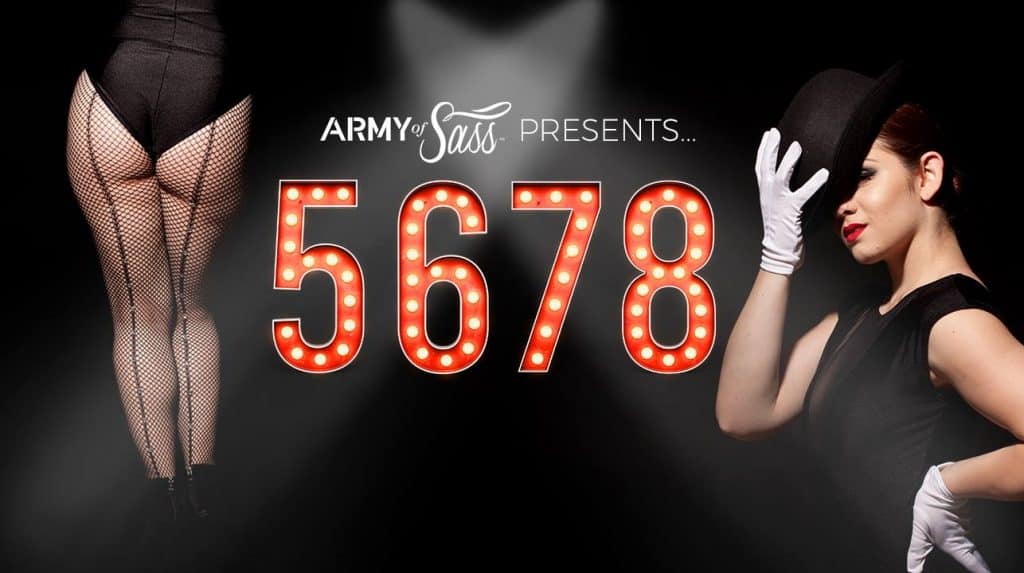