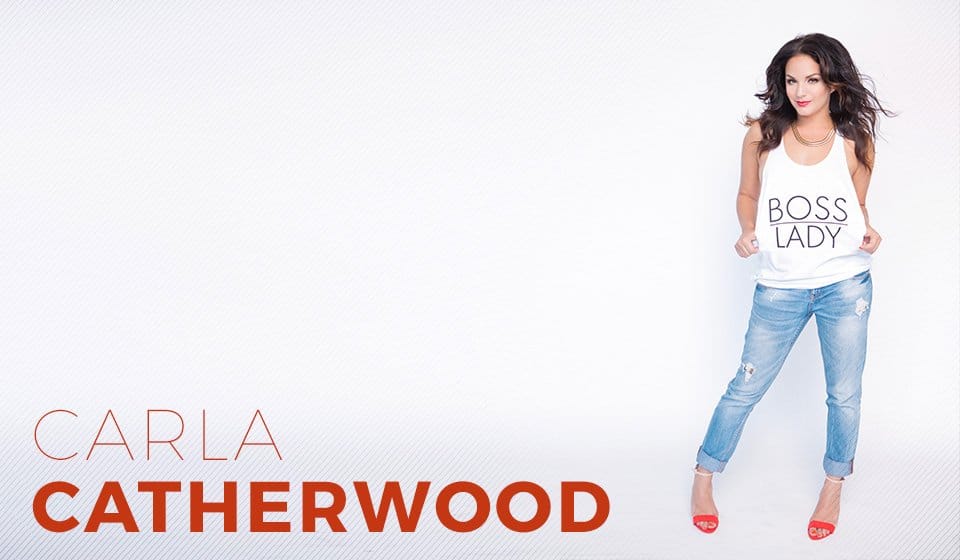 Dedicated, focused and driven to detail best describe her work habits.  With over 20 years professionally in the dance industry and over 10 years experience as a self-made entrepreneur, she has worked not only as a professional dancer, choreographer, and producer, but most importantly as an entrepreneur, teacher, and mentor to many developing up-and-comers.

Her mentoring and teaching style consists of clarifying and developing the direct abilities that are needed to become a successful performer, teacher, and AOS Licensee by educating them on function, technique, and leadership skills.  She has a special talent in bringing out what is natural within each individual by pushing them into what she calls “The Pocket” of each movement, teaching method, or leadership goal.

This woman wears many different hats

Carla not only loves to educate and create through her AOS Licensing program but she’s also very passionate about paying it forward!  This has led her to develop a FREE EDUCATION PROGRAM for those that are looking to license the Army of Sass, as well as producing events in the past like “No Good Woman Left Behind” which raised 17.5 K for one of her AOS students that was suffering from Lymphoma Cancer and is self employed and without extended medical, leaving her and her family paying for unexpected medical and personal costs.  Carla also dedicated years of her professional life to producing “For The Luv of It”, which was a successful west coast based live entertainment showcase that helped raise over 40K in cash and prize scholarships for youth and professional entertainers over the years.