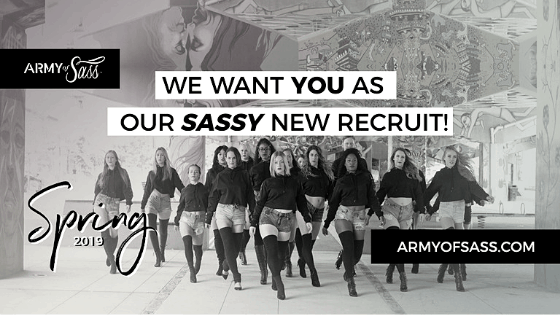 Curious about Army of Sass?

Check out a FREE class!